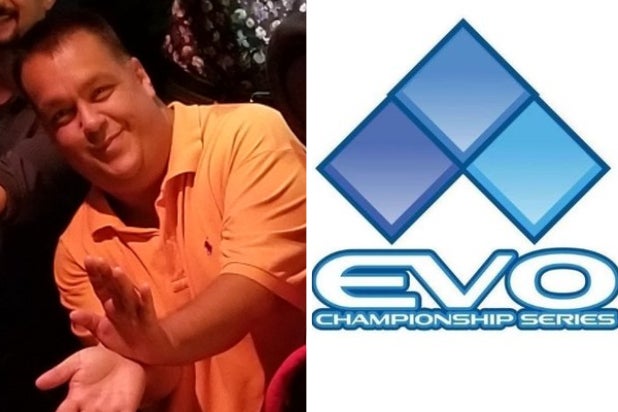 “We are aware of the accusations made against Joey Cuellar. The behavior in these accusations runs directly counter to EVO’s mission of building a safe, welcoming environment for all of our players and attendees,” the company said in  a statement. “We take this responsibility seriously. Accordingly Joey has been placed on administrative leave pending a third party investigation.”

Late Wednesday, a Twitter user who identified himself only as Mikey (@PyronIkari) accused Cuellar — a longtime figure in the gaming world who goes by the nickname and gamer tag Mr. Wizard — of inappropriate behavior toward him and other underage boys in the 1990s and 2000s in Southern California.

The accuser said he met Cuellar through the West Coast gaming group known as the Fighting Game Community (FGC) at arcades like the Southern Hills Golfland in Stanton, California, that used tokens to pay for games. According to the accuser, Cuellar “would pay people hundreds of tokens to do things like take off their clothes and jump in the water hazard pools for certain amounts of times. 99% of the time, it was young boys.”

Mikey added, “For all the boys (out of recollection 12-16) it was like 10-15 minutes, we HAD to be in our underwear (under the reasoning that it would be colder) and they were always challenges at the time so we couldn’t prepare change of clothes, towel, or anything like that.”

In addition, Mikey accused Cuellar of manipulating him into showing Cuellar his genitalia to settle a $20 bet about its size. “I was only 17 at the time,” Mikey wrote. “This is what happened to me nearly 19 years ago. I recognize how stupid I was in the situation for not realizing it, even though I also recognize how it’s not my fault for not being able to recognize it.”

Cuellar did not immediately respond to requests for comment through Evo.

A message to all players, attendees, and fans pic.twitter.com/TJfNxVPiXC

My own story in the FGC

Games of throne Stars Who Have Tested Positive for Coronavirus (Photos)

Tom Hanks, Idris Elba and Prince Charles have all come down with COVID-19

As the coronavirus (COVID-19) pandemic continues to spread, even the Hollywood community has been affected. From actors to executives, here is a list of confirmed celebrity coronavirus cases.